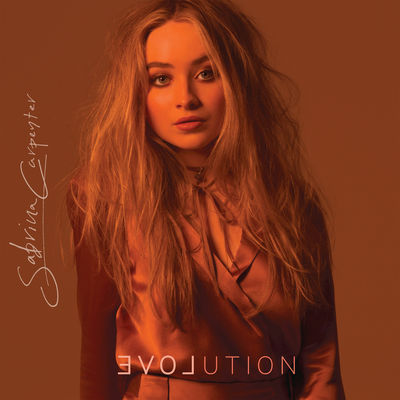 Biography    A talented actress and singer, Sabrina Carpenter was born in Lehigh Valley, Pennsylvania on May 11, 1999. Carpenter began her acting career in 2010 with a guest role on the NBC drama Law & Order: SVU. Two years later she was cast as the best friend of Rowan Blanchard on the Disney Channel’s […]