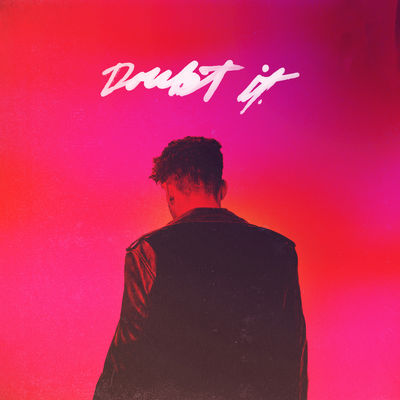 Biography      Also known as SuperDuperKyle, Ventura-based MC Kyle is heavily influenced by the ’80s, and not just the decade’s brand of hip-hop, but that era’s video game music as well. He debuted in 2013 with Beautiful Loser, a record that featured guest spots from G-Eazy and was released by the vanity label Hey Kyle. […]